We prefer EMT payments EMT to Info@adrenalinePaintball.com include your name the tax, and which team you would pay on if you can – 519 453 0434 or you can pay online

Global is a game written and designed by Scenario Big game players for big game players. First conceived by Scuba Steve Holts in 2007 the Medic rules, Multiple teams format and flag stations were set in place to solve many of the problems the guys were having at the super big games like Flaswipe’s paintball Day of the Dead and Wasaga’s annual big game. most of the players were rocking Tippmann paintball markers and the BT Paintball Markers of the time.  The A-5 E-grip was King.  Global has evolved into one of the favorite games of the season. The Rules have evolved to keep up with the times 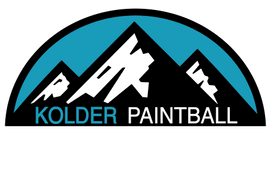 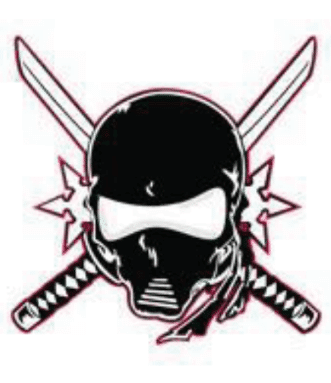 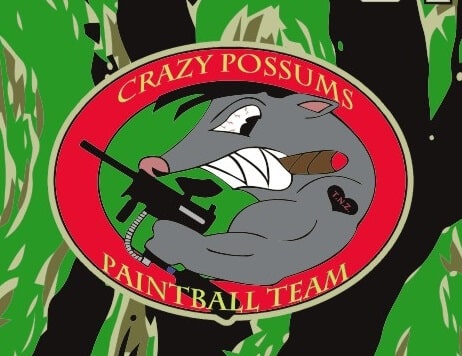